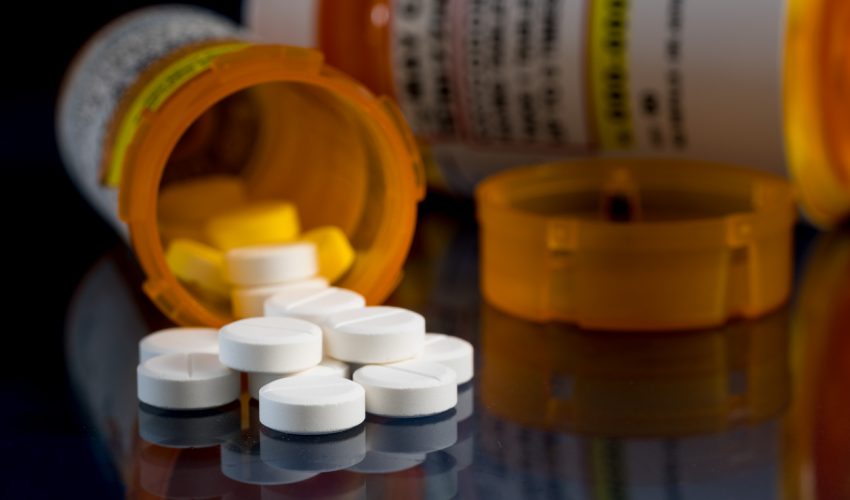 If you know someone who has recently gone through treatment for opioid addiction, you may be familiar with the drug Naltrexone. In 1984, Naltrexone was approved by the FDA for the treatment of opioid addiction at the standard dose of 50mg to 100mg per day. It is used to treat patients addicted to heroin as well as other opium products and is a pure antagonist at various opioid receptors, Delta Kappa, Mu, and Opioid Growth Factor (OGF) receptors.

An antagonist is a type of receptor (chemical structure composed of protein) that blocks or dampens a biological response by binding to and blocking a receptor rather than activating it.

What Is Low Dose Naltrexone?

Before we get into how it works, as well as its different benefits, we first need to explain what low dose Naltrexone is. LDN refers to daily doses of Naltrexone that are less of the typical opioid addiction treatment dosage, commonly up to 5 mg, as compared to the standard dose of 50 to 100 mg. At the low dosage level, Naltrexone exhibits paradoxical properties, including analgesia and anti-inflammatory actions.

LDN is a pure inhibitor, so there is no narcotic effect. The chemical structure of the drug is almost identical to endorphins named met-enkephalin that our bodies make naturally. These are also known as OGF or Opioid Growth Factor.

Endorphins are your body’s natural peptides that are produced in many cells that regulate cell growth, including your immune cells. Often, patients who have a type of autoimmune disease tend to have low levels of endorphins, Met-enkephalin, or opioid growth factor (OGF), an important immunomodulatory. Opioid receptors are located in the central and peripheral nervous system, the GI tract, and lymphocytes.

LDN is an antagonist at the OGF receptors, and there are OGF receptors on a wide range of cells in the body. When referring to low dose naltrexone, we mean doses that are a tenth or less of the standard dose of Naltrexone. Most research studies have used 4.5mg per day. Doses typically range from 0.001mg to 16mg in clinical practice.

Low dose Naltrexone attaches to opioid receptors in the brain and in all types of immune cells, which temporarily blocks endorphins from attaching to them. This signals your body to increase endorphin production. The increased endorphin production helps orchestrate the activity of stem cells, macrophages, natural killer cells, T and B cells, and other immune cells. It also prevents immune system over-activity, which is the crux of autoimmune disorders and blunts the release of inflammatory and neurotoxic chemicals in the brain.

By using LDN, the body temporarily receives a brief blockade, which creates a rebound effect, thus providing your body with more endorphins, including OGF, and increased production of the OGF receptors.

LDN is typically taken at bedtime and prescribed doses range from 3 mg to 4.5 mg, but Lakeview Pharmacy can compound any dose desired. It is not unusual to begin therapy at an ultra-low dose such as 1 mg or 1.5 mg and increase the dose every two weeks until a dose of 3 to 5 mg is established.

The History Behind Low Dose Naltrexone

Research into LDN first began in the 1980s by Dr. Ian Zagon and Dr. Patricia Mclachlan at Penn State University. However, Dr. Bernard Bihari, a Harvard-trained physician who was a specialist in neurology, was the first to find low dose Naltrexone uses and began using LDN in clinical practice.

Through his own research, Dr. Bahari found that the body’s highest production of endorphins occurred during the night, between 2:00 am and 4:00 am, specifically. By experimenting with varying doses of naltrexone, from 1 mg to 4.5 mg administered right before bed, he realized that the drug would galvanize the body’s generation of endorphins, which would then heal and boost the body’s immune system during times of sleep. Low doses of naltrexone ultimately proved to boost endorphin levels by 200-300 percent.

By the mid-1980s, Dr. Bahari had begun using LDN to treat patients with HIV. His patients would often be taking Naltrexone for opioid addictions and as he weaned them off the drug, he began to notice many positive side effects when it came to other conditions and symptoms. He performed a placebo-controlled trial with 50 patients infected with HIV, where one group was given LDN and the other was given a placebo. Approximately nine months later, those who received LDN resulted in fewer deaths (8 percent vs 33 percent) and fewer opportunistic infections compared to the group that received the placebo.

How to Obtain Low Dose Naltrexone

Low dose Naltrexone is not covered by commercial insurance companies, but it can be obtained from a compounding pharmacy like Lakeview Pharmacy. Get in touch with us today to see if LDN may be right for you. 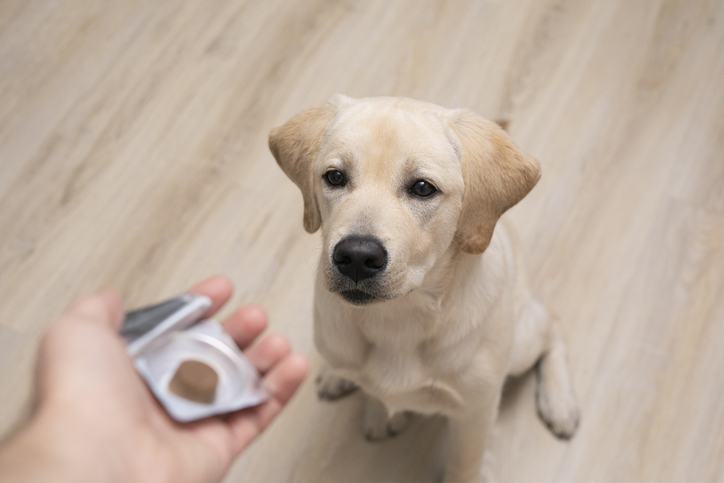 Why You Should Use Pet Compounding Pharmacy Services 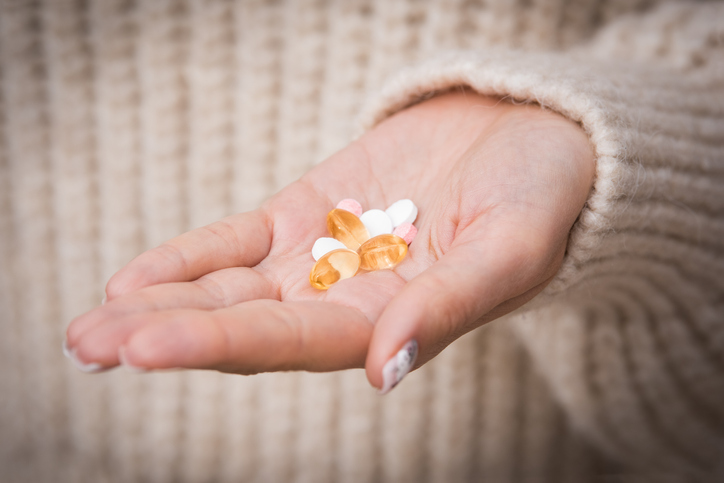 Now is the Time to Improve Your Immune Health 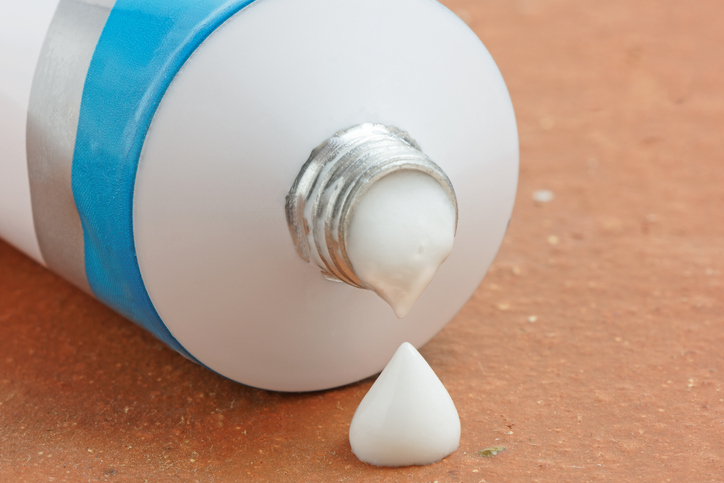 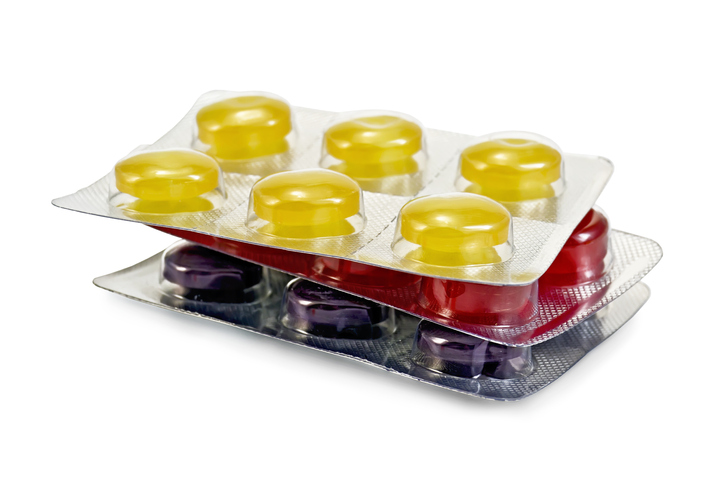 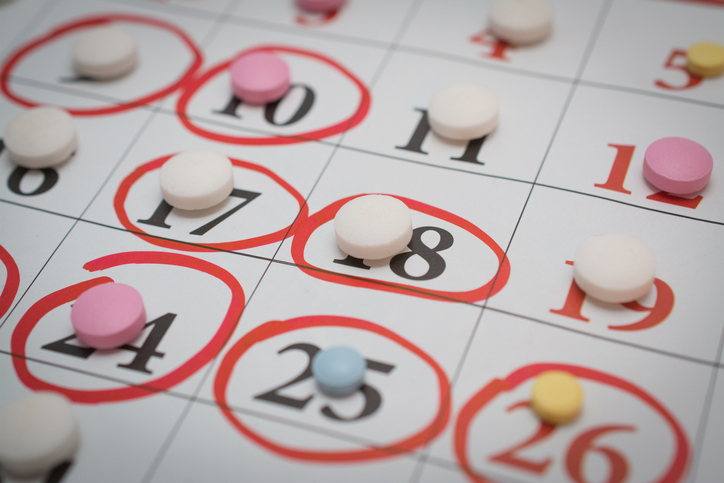 If you’re looking for ED medications, then you’ve come to the right place. At Lakeview Pharmacy, we have different kinds of ED medications and varying dosages to satisfy all of your needs.